In Honor of the iPhone's 10th Birthday: 3 Examples of Gov on the Go

This month marks 10 years since the iPhone’s debut—an introduction that solidified the smartphone’s status as a necessity. The widespread use of smartphones has changed the way that we communicate, access information and even the way that we think.

Industries from banking to matchmaking have altered operations to adapt to this shift. Even government—a sector known to uphold tradition—recognizes that these days, the way to a constituent’s heart is through their smartphone. This week, we look at 3 examples.

3 Examples of Gov on the Go

Our first example comes from a different part of the world. As chronicled on our social media pages, India is one of e-government’s earliest adopters. Despite this, many of the large and diverse nation’s more rural areas are just beginning to benefit from electricity. 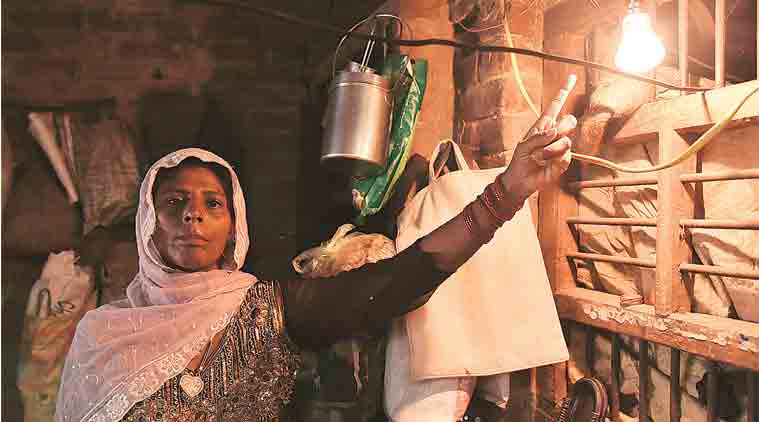 In 2015, the Narendra Modi government introduced a special app that allows users to track the electrification of India’s villages in real time. Access to this knowledge will help users more easily communicate with faraway family members and assess business opportunities in other districts as well as hold government to its promise of transparency. Indeed, upon its release, Power Minister, Piyush Goyal, tweeted that the app’s primary purpose is to “hold us accountable” for upholding government’s pledge to electrify all villages.

With its colorful emojis and abbreviated lexicon, text messaging has a reputation as a novelty form of communication. As fun as it can be, text messaging is also accessible, convenient and discrete, three traits that have government convinced that it holds the potential to help people in very serious situations.

Text-to-9-1-1 is an option for those living in Spokane, Washington.

We all know to dial 9-1-1 in the event of an emergency, but a growing number of cities are encouraging victims and good samaritans to contact the dispatcher via text. Though participating cities like Spokane, Washington make it clear that emergency services prefer traditional phone calls, the Text-to-911 program is being promoted as an option for the hearing and/or speech impaired as well as a safer way to contact the authorities in the event of a hostage situation.

Just as certain United States precincts allow residents to report emergencies to local government via smartphone, GovPilot’s GovAlert mobile app enables users to report non-emergencies. GovPilot believes that residents’ problems matter and so does their time. With GovAlert, they’ll never have to choose between the two again. 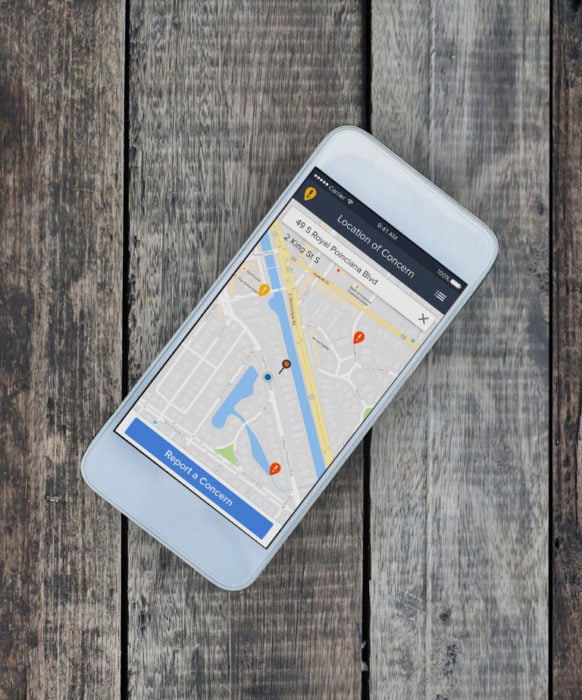 #3: Last but not least is GovAlert. GovPilot's app allows users to report non-emergencies to local government on the go.

GovAlert empowers users to voice concerns to government officials in the time it takes to send a text message. Users simply snap a picture of a pothole, litter, or other non-emergency and add a few words to describe the situation. Once they hit submit, the concern is sent to local government, as determined by device location settings. The appropriate government official receives the alert in real time—business hours or not.

Administrations that implement GovPilot’s “Report a Concern” process can guarantee app users that their issues are addressed as efficiently as they are received. The GovAlert mobile app is available for free download for the iPhone as well as for Android smartphones.

From tracking India’s electric illumination to reporting emergency and non-emergency concerns to the authorities, the smartphone has helped the public connect with local government with unrivaled immediacy and convenience. GovPilot looks forward to seeing what the coming years have in store and documenting it all on our blog!