Deployment of cutting-edge solutions to keep your government secure. 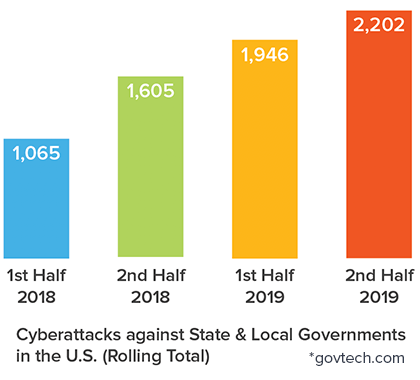 Ransomware attacks have become more brazen, crippling cities and counties across the United States. From September 2017 - August 2019, there were 6,800+ reported cyber attacks against state and local governments, according to GovTech Magazine.

In today's interconnected, digital environment, it is not a matter of if a government entity is hacked, but when.

With critical operations, sensitive data, and millions of taxpayer dollars at stake, all local governments from small towns to state agencies need to get ahead of the threat. 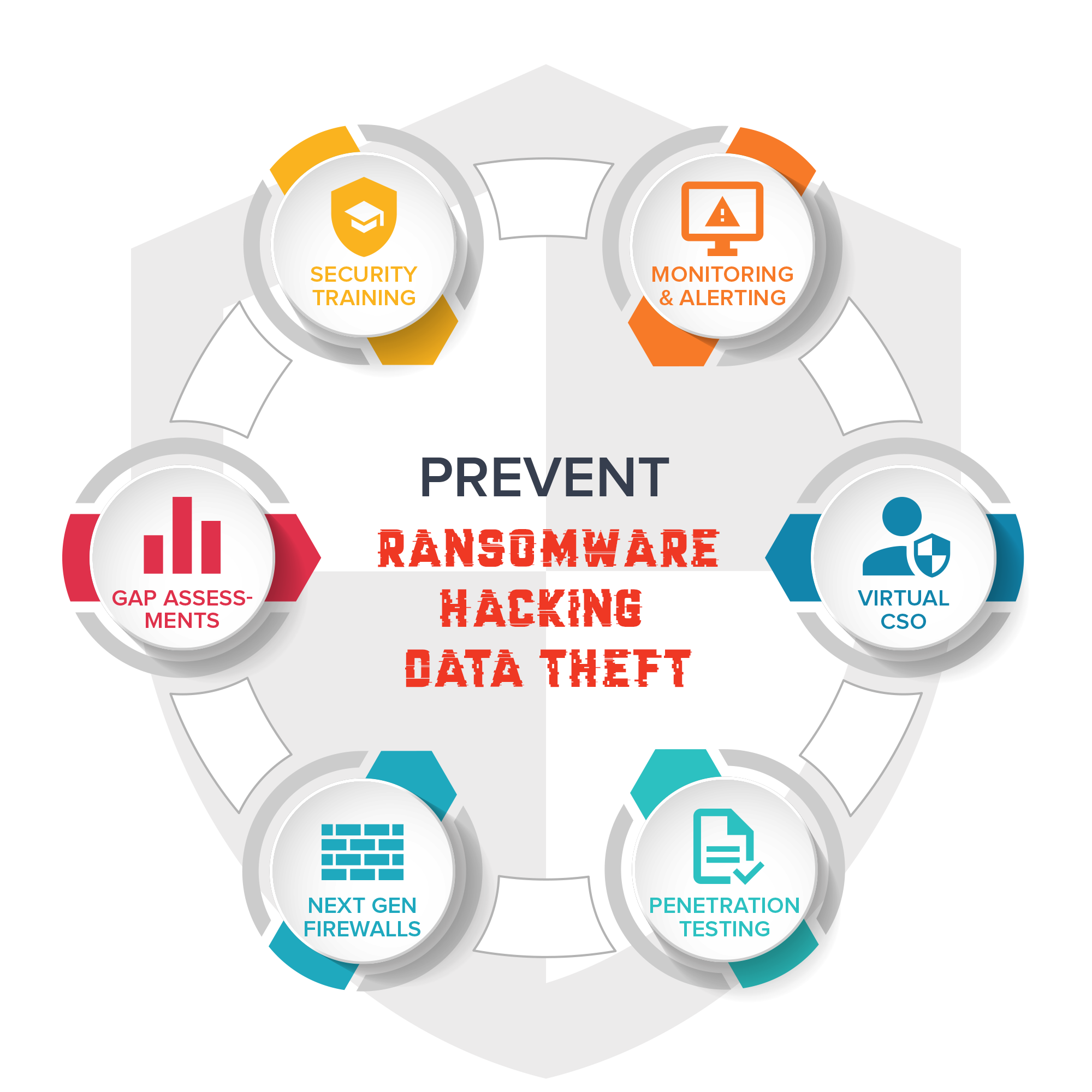 GovPilot Provides Security as a Service