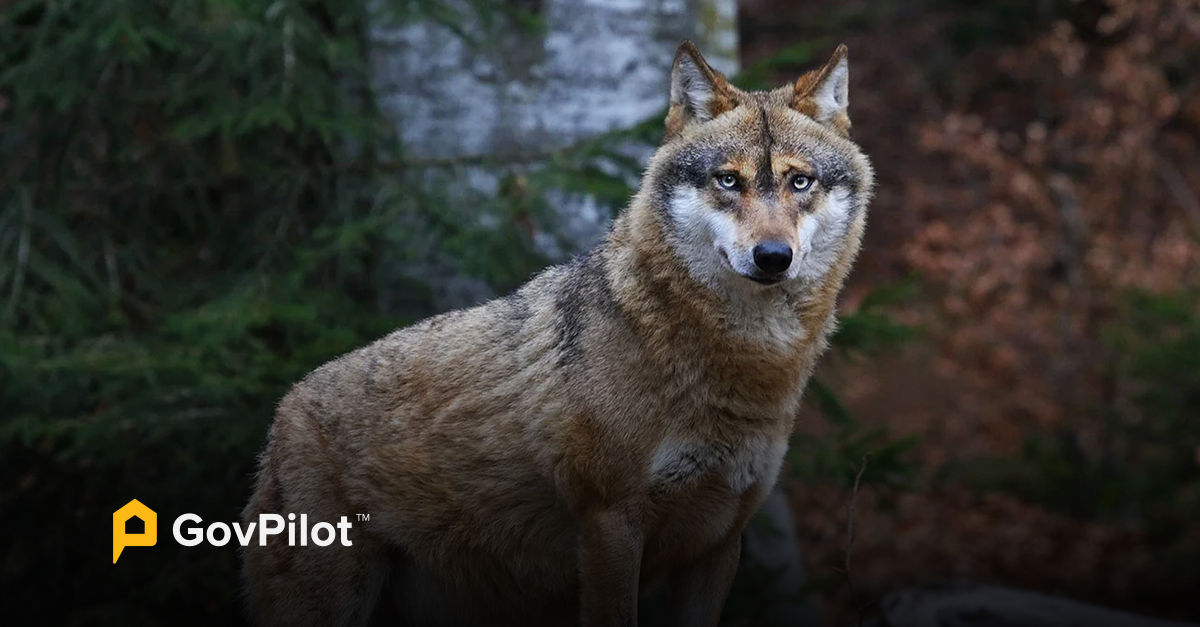 From the loggerhead sea turtle to the American burying beetle, there are over one thousand species in the United States that are facing serious threat of extinction. Many Americans throughout the nation care to save and protect endangered species. Despite public enthusiasm, oftentimes local governments have a difficult time protecting the endangered animal and plant species in their area, and communicating to constituents exactly why the loss of these species is so problematic.

What are Endangered Species?

An endangered species is a species with a population decline so significant, they are in serious danger of becoming extinct in the near future. Extinction is an irreversible fate that can not be reversed, but only prevented.

Why Do Local Governments Have a Responsibility to Protect Local Species?

Protecting your local native species is important to supporting the environment and biodiversity. Some creatures are a vital part of the food chain, while some benefit the environment in other ways such as pollinating plants and supporting crop growth. Losing even one species to extinction can have detrimental and even unexpected consequences that affect the entire ecosystem.

There are many reasons that species become endangered, and the good news is most of these reasons are preventable with human intervention. That’s where your locality comes in.

When a non-native, living organism (such as a plant, animal, or insect) is introduced to a new habitat, they often disrupt ecosystems and steal vital resources from native species. This competition for resources often harms native species and causes population decline. Learn more about How Your Local Government Can Manage Invasive Species.

Development of land often results in the complete destruction of the natural habitat that supports species life. Building on what is considered ‘available real estate’ is often not actually uninhabited, just because humans aren’t the ones occupying that space. When land that is home to many plant / animal species undergoes construction, species lose their food supply, are forced to attempt relocation, or are killed during construction.

Pollution in the air and surrounding environment causes many health issues for species of all kinds. Some of the most prevalent health effects for most species are decreased vital organ function, increased vulnerability to stress or diseases and lower reproductive success.

The loss of an endangered species can affect every aspect of government, from public health to agriculture to the economy. Listed below are details on ways your locality could be affected by species endangerment.

When insects, plants, or animal species go extinct, vegetated surfaces become less productive for agricultural growth. If the ecosystem loses a species that is vital in the vegetation process, this often results in less crop harvest and therefore less food to be distributed and sold nationwide.

Agricultural hardships often bring economic hardships; the U.S economy always takes a hit because agriculture fuels so much of our economy. Inflation rises along with the price of food production, making day to day life for Americans more expensive.

How else can your local government encourage local economic development?

What is Expected of Local Governments in the Endangered Species Act?

The Endangered Species Act was enacted back in 1973, and it serves as a set of protections put in place to safeguard species that are headed towards endangerment. This act ensures there is legality that holds localities responsible to protect native wildlife. The Endangered Species Act prioritizes the protection of,  “imperiled species and the ecosystems upon which they depend”.

The act prioritizes the prevention of species extinction, but also puts in place specific guidelines for helping species population recover. Terms of the guidelines set by the Endangered Species Act can be enforced and spread by local governments; violations have consequences and can result in a fine of up to $25,000 for any civilian who harms an endangered species.

Relevant considerations in the legislation for your local government to consider include:

It is important to inform your constituents about invasive species in your area and the problems they pose for biodiversity and endangered species. Teach the community how these species are able to invade your native ecosystem; they are typically transported from area to area through outdoors activities such as camping, transporting firewood, and traveling from dense wooded/overgrown areas.

Constituents should be instructed to check their vehicles when leaving non-native outdoor areas to ensure that no unfamiliar critters have attached to the car to get brought into your city. This was the main way spotted lanternflies spread throughout New Jersey so quickly in fall 2021.

Encourage your constituents to use local resources such as firewood and bait for fishing, as invasive species can often attach themselves to natural resources that are non-native to your area. Having them stay on the lookout for any unusual organism and reporting sightings of anything unfamiliar through Govpilot’s Report-A-Concern software is the best way to get ahead of a possible invasive species.

Encouraging local business owners to recognize the important role endangered & native species play in your community is quintessential to keeping these species safe. Educate construction business-owners around the why when it comes to areas being blocked off from construction access. Encourage transportation businesses to be careful in potentially transporting invasive species in. Discourage the use of pollutants with local government sustainability initiatives to prevent toxins from impacting the health of animals and plants (and humans!)

Read on to learn more about the benefits of public and private sector partnerships.

There are various technologies available to address invasive species and expedite solving the problem, starting with Govpilot’s government management software.

Informing constituents about the specific endangered species in their community is the best way to spread awareness about protecting them. Educate them on common ways to protect endangered species such as environmentally friendly practices to implement in their daily lives and wildfire mitigation techniques to ensure local ecosystems don’t go up in flames. Report-a-concern technology makes it easy for local constituents to report invasive species sightings to your local government as well.

Endangered Species to be Concerned About

Local governments should devote their focus to the endangered species specific to their own area. Listed below are some of the most endangered animals/plants in each region of the U.S.

Your local government needs to protect local endangered species to protect biodiversity, encourage continued local economic development in the agriculture sector, and keep pollutants out of the ecosystem.

Improving zoning processes with GIS mapping is one of the most efficient ways to keep track of invasive species and avoid starting construction on land rich with native species. Using complaint management technology will allow you to coordinate with citizens and kill potentially threatening invasive species.

To learn more about how GovPilot can help in managing endangered species and beyond, book a free demo.

How can government technology help with managing endangered species?

Government technology makes it possible for officials to be updated about sightings of both endangered and invasive species immediately through Report-A-Concern software.

GIS mapping can be used to track select species and the land they occupy.

Why should local governments care about endangered species?

Every species has a larger impact on your community than you might think. Protecting endangered species elongates the lifespan of your communities healthy, native ecosystem and has agricultural and economic benefits.