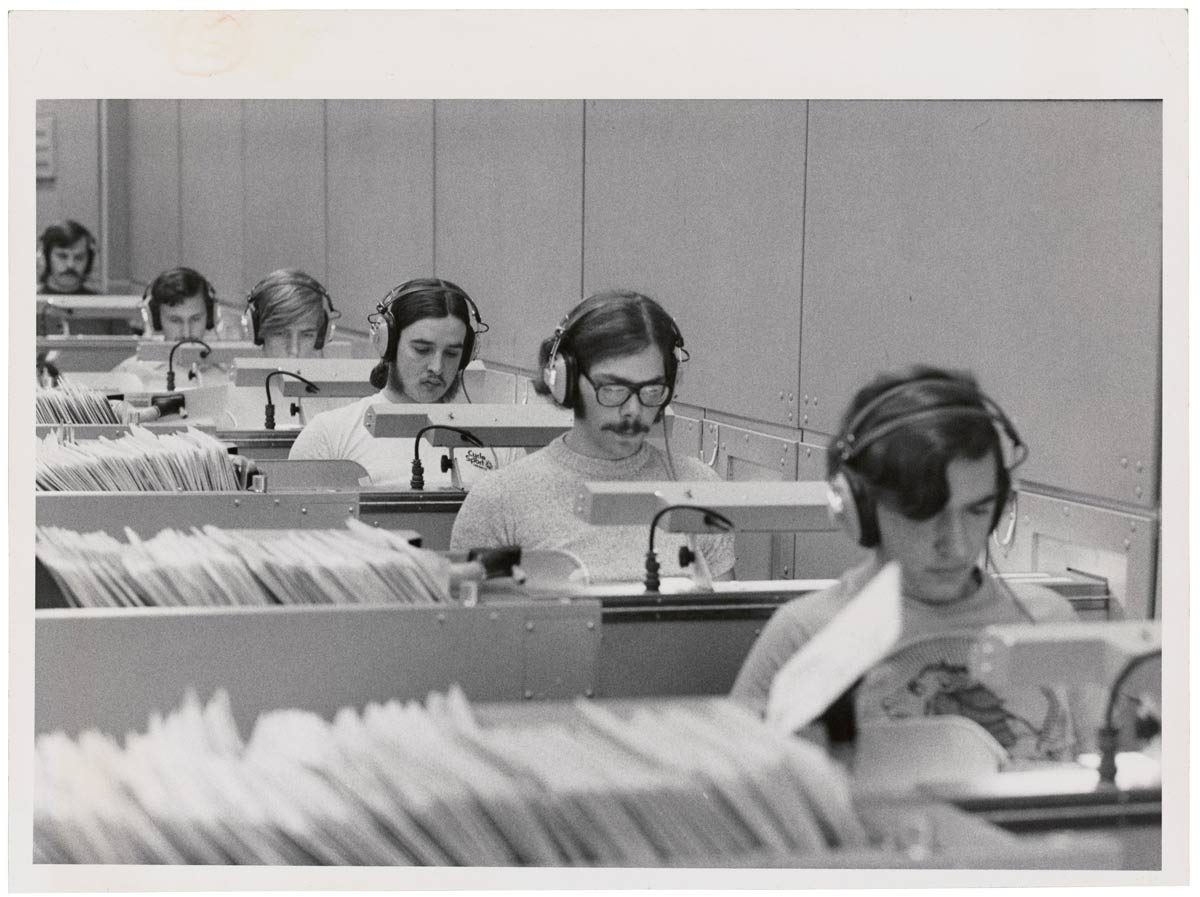 Flashback Friday: The Evolution of Efficiency

Posted by Alannah Dragonetti on October 26, 2018

Smartphones. Escalators. Instant coffee. These agents of convenience carry us through our day-to-day to make modern life more efficient. Ever wonder how we arrived at this point? If so, you’re in luck, because this week, we’re delving into the sociopolitical factors that started it all.


Today’s emphasis on convenience can be traced back to the Industrial Revolution—the shift from a  largely homemade,agrarian economy to one more reliant on newly developed cities and machines—that swept Great Britain and the United States in the late 1700s.

Factories sprung-up in American cities, like New York and Chicago, and immigrant populations swelled to fill them. This rapid growth bred rampant opportunism. As covered in our posts on Tammany Hall and the Triangle Shirtwaist Factory Fire, widespread corruption and unsafe working conditions had dire consequences. Disillusionment gave way to a period of reform that came to be known as the Progressive Era.


Spanning 1897 to 1920, the Progressive Era, gave birth to movements, some seen as truly progressive (Women’s Suffrage, higher standards for federally regulated food and water systems) and others that range from misguided (Prohibition) to problematic (Eugenics), viewed through the lens of time. One of the era’s most favorably regarded contributions is the Efficiency Movement.


Adherents of the Efficiency Movement believed that all aspects of the economy, society and government (touched upon in a previous “Flashback Friday” post) were rife with waste and inefficiency. Everything would be better, they argued, if experts identified the problems and fixed them.


Leading the charge was Frederick Winslow Taylor, a mechanical engineer and one of the first management consultants, whose approach consisted of four steps:

Whereas Taylor’s so-called, “scientific management” approach was successfully applied to a number of Progressive Era reform movements, his impact is most keenly felt in the workplace. Taylor is credited with establishing business management as a concept, inspiring great strides in data visualization as well as improving standard practices in a wide array of industries that includes accounting, construction and education. The Efficiency Movement catalyzed the rise of the assembly line and left a lasting impact on the economy. The movement lives on, thanks, in part, to GovPilot.


The first step in Taylor’s scientific management method (“Replace rule-of-thumb work methods with methods based on a scientific study of the tasks.”) sounds a lot like key point indicators (KPIs), which GovPilot helps clients set and measure by asking them to compare the time, number of employees/departments and different systems required to perform daily operations before and after adopting our government management platform. 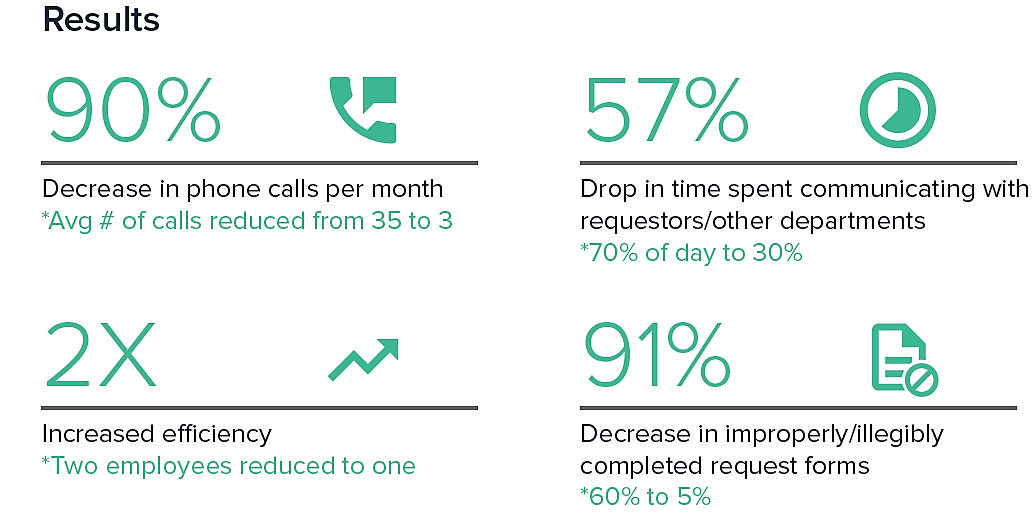 While we trust the selecton of employees to our cleints, we do follow Taylor’s second step by thoroughly training users on our software. After all, the tools for success don’t mean much, if you don’t know how to use them!


Accomplishing more in less time, using less resources is a worthy goal that humanity has been striving for for centuries. GovPilot is proud to help local government reach it every day.

Schedule a demo to learn more about GovPilot.

< How Low Can You Go?: Setting the Bar for Learning Curve Expectations How Much Does Local Government Software Cost and What is the ROI? >