Corrupted: The Dark Side of Big Data

On April 10th, Facebook CEO, Mark Zuckerberg, appeared before a joint hearing of the United States Senate judiciary and commerce committees in Washington DC., to clarify how the social networking giant aggregates and applies information on its 2.2 billion users in the wake of the Cambridge Analytica controversy. No, Zuckerberg maintained, Facebook does not sell user data to advertisers. No, the mobile app does not mine audio from user’s phone conversations. Zuckerberg may have effectively dispelled misconceptions about Facebook, but his answers raise larger questions surrounding comfort and consent in the age of Big Data.


Easier to access and analyze than ever before, today’s wealth of data has been heralded as a force for positive change in medicine, agriculture and virtually all industries. Knowledge is power and each day brings instances of Big Data’s power being wielded for good as well as examples of what happens when this power is abused.


In the age of Big Data, personal information is a commodity. It is no surprise that the cyber realm is rife with criminals looking to snatch it. It’s the hackers’ success rate that has experts floored.


“Frankly, I was surprised at how significantly the number of breaches has grown,” says Eva Velasquez, CEO of the Identity Theft Resource Center. “We knew this was a trend, we knew that the thieves would continue to find this lucrative, but the sheer volume of growth has been really surprising.”


The more sensitive the nature of the data, the more enticing it is to hackers. Though no industry is safe from cyber attack, hackers’ preferred targets are retail, health care and education, in that order. After all, victims’ credit cards can be used to purchase practically anything and health and school records help cyber criminals take identity theft even further. The Social Security numbers, birth dates and detailed histories these records hold help scammers establish credibility when opening new credit and bank accounts, committing tax fraud and other serious crimes. 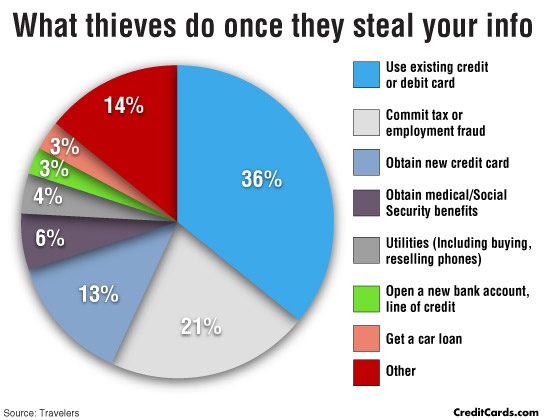 Velasquez and others in the fraud prevention community attribute the recent uptick in data breaches to a widening body of information outgrowing lax cyber security policies. They urge private and government organizations to take the necessary precautions to protect the sensitive personal information in their charge.


Perhaps more disturbing than the ways in which illegally obtained data is being applied is the fate of legally collected data. In 2003, a man walked into a Target outside of Minneapolis, Minnesota and demanded to see the manager. He was clutching coupons that had been sent to his daughter, and he was angry, according to an employee who participated in the conversation.


“My daughter got this in the mail!” he said. “She’s still in high school, and you’re sending her coupons for baby clothes and cribs? Are you trying to encourage her to get pregnant?”


The manager didn’t have any idea what the man was talking about. He looked at the mailer. Sure enough, it was addressed to the man’s daughter and contained advertisements for maternity clothing, nursery furniture and pictures of smiling infants. The manager apologized and then called a few days later to apologize once more.


During this phone call, the father was silent for a long time. “I had a talk with my daughter,” he finally said. “It turns out there’s been some activities in my house I haven’t been completely aware of. She’s due in August. I owe you an apology.”


The previous year, Target’s Predictive Analytics department had introduced its pregnancy-prediction model—an algorithm that estimates female customers’ due dates based on their purchase history. The birth of a new baby is Target’s chance to market diapers, toys and other supplies to the customer. A retailer knowing that a customer is expecting before her family does? Seriously creepy, but anything is possible in the age of Big Data. 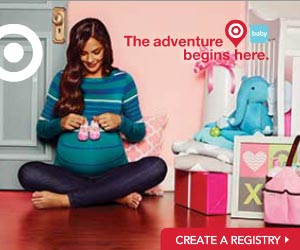 Retail titan, Target, uses purchase data to infer when pregnant customers are due.


In the wrong hands and sometimes even in the intended hands, data can be dangerous. GovPilot is proud to be a part of the push for its responsible use. 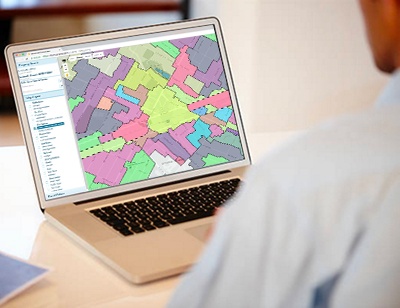 
GovPilot’s digital forms and GovAlert app allow local governments throughout the US and Canada to collect critical constituent data and learn the details of community issues. This information is stored in GovPilot’s cloud-based server, where it is accessible to those who need it and off limits to those who don’t. Data comes to life on GovPilot’s geographic information system (GIS) map, where custom layers and adjustable views reveal the insights that fuel effective change.

Government Cloud: How Local Governments Can & Should Use the GovCloud 2023