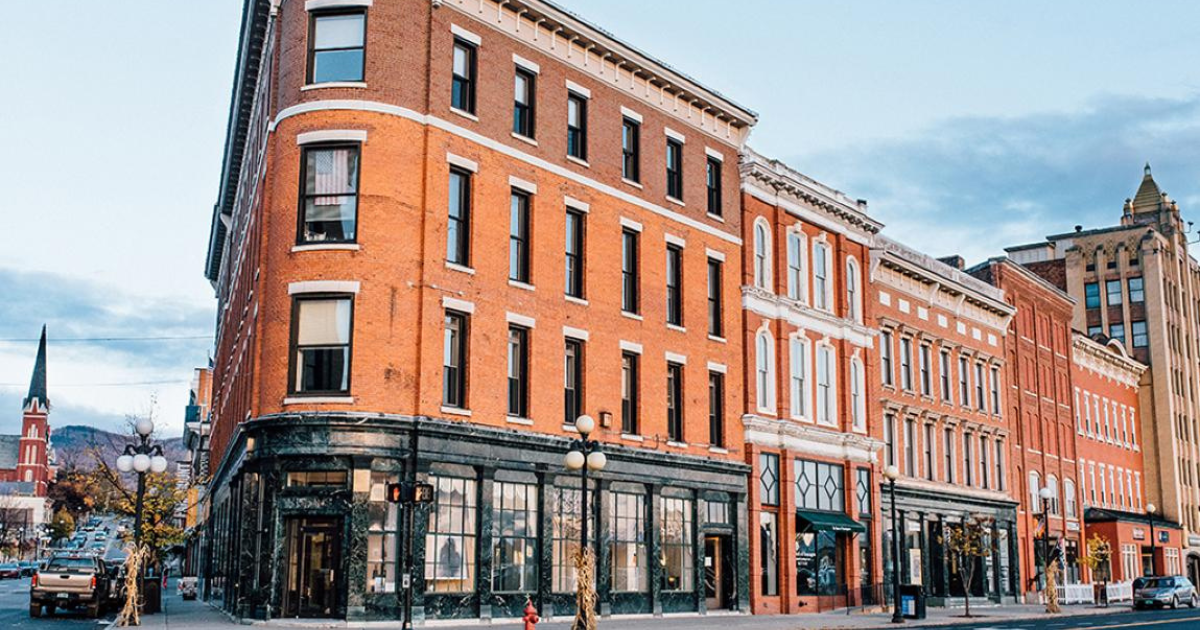 Annoyed by the shopping cart on your sidewalk? There’s an app for that.

Rutland officials announced this week they have contracted with software developer GovPilot for the city’s municipal digital services, which includes the ability to file non-emergency reports with City Hall through a smartphone app called GovAlert.

“You can just go outside with your phone, snap a photo of a pothole and submit it through the app,” said GovPilot spokesman Evan Achiron. “It can be overgrowth in a neighbor’s yard. It can be roadkill — as long as it’s not an emergency.”

Zoning Administrator Andrew Strniste, who has been leading efforts to upgrade technology in City Hall, said the system went live “silently” between Christmas and New Year’s.

“It’s kind of a soft opening because we wanted to get any kinks ironed out before we start really pushing it,” he said. “We’re still getting up and going. We’re making tweaks along the way. ... We’re still learning the software ourselves, so we appreciate the public’s patience.”

Strniste said City Hall did a couple of test reports, but there also have been a handful of genuine reports already.

“We had a building condition complaint up on Bellevue,” he said. “There was a large metal futon frame in the city right-of-of-way. That was taken care of.”

A report of people speeding on Temple Street could not be solved quite as quickly, Strniste said. The app also showed a couple reports of stray shopping carts as of early Friday afternoon, and it indicated that at least one of them had been collected.

Achiron said the app is intended to add transparency to government processes, showing users when a response to a report had been assigned and carried out.

Achiron said GovPilot has worked with local government in 27 states, and the app can be used to make similar reports to other GovApp clients when users are traveling.

The app is part of a larger effort in which GovPilot has provided the city with a cloud-based digital platform, connecting all departments and services, according to Achiron.

“We replace paper processes, we replace PDFs, we replace single-use software, and we unify it all on one platform,” he said. “The data from all departments is going to come in to GovPilot and be available to any employee with a login. ... There’s no need to open up an envelope.”

The Board of Aldermen voted late last year to enter a three-year contract with GovPilot for $21,600 a year.

Achiron said the cloud-based system is “very reliable” and offers the city added security. It also is intended to make various applications more readily available. Strniste said applications for curb cuts, water connections, building permits and zoning permits, as well as appointments for certificate of occupancy inspections can be made through the newly updated city website, City officials will add more as they get more familiar with the software.

The GovAlert app is available for download at the App Store on iPhones and Google Play Store on Android phones.

This Article originally appeared in the Rutland Herald on January 13, 2023