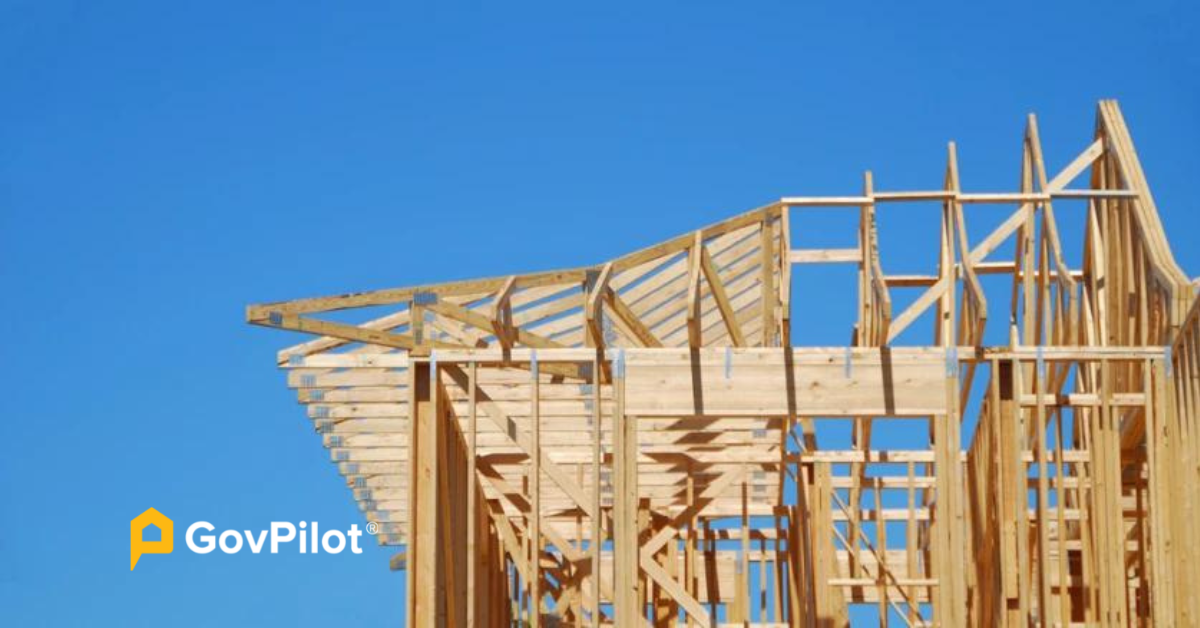 The seller of local government software has partnered with the International Code Council to ease access to the latest building codes. The move reflects increasing activity in the permitting and licensing space.

GovPilot has beefed up its digital building code capabilities for local public agencies via a new partnership, the latest deal in an increasingly active part of the broader government technology industry.

The New Jersey-based software company says it has teamed with the International Code Council (ICC) and General Code to integrate the new ICC Code Connect API, which was designed to “empower organizations with instant, digital access to the latest building code requirements within their existing workflow applications,” according to a statement from GovPilot.

The company’s customers will also now have access to General Code’s eCode360 API, which “allows communities to seamlessly integrate content from the proprietary eCode360 API online code portal into their own systems and platforms,” according to that same statement.

The ICC describes itself as the “leading global source” of model building codes and safety standards. General Code, meanwhile, says its services help some 4,000 local government clients with their code and zoning work. The company is a member of the International Code Council Family of Solutions.

“Our partnerships with the ICC and Code Connect will enable GovPilot customers to search and import the most up-to-date codes from the Code Council directly in their GovPilot modules,” said James Delmonico, GovPilot’s chief product officer, in the company’s statement. “With seamless access to codes, officials will be able to further streamline their record processing.”

Earlier in June, for example, budget management technology provider ClearGov said it would buy CityGrows, which sells permitting and licensing software to local governments interested in making those processes more digital and automated.

About a month before that, software and website-building company CivicPlus launched a product that allows local governments to handle permitting, planning, zoning, business licenses, code enforcement and fire inspections through a single interface.

This article originally appeared in Government Technology Magazine on June 13, 2022.