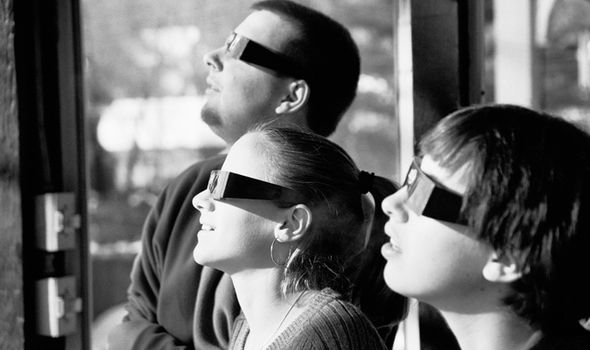 Have you heard? For the first time since 1979, the new moon’s passing across the sun will be visible—or at least, noticeable—as it is pretty dark in the shadow of the moon. North Americans are totally excited, purchasing protective eyewear and rearranging their plans in anticipation of Monday’s total solar eclipse.


One GovPilot client has taken solar eclipse festivities a step further than the rest of the continent and we are happy to support them with our software!


Hopkinsville has spent the last year preparing for Monday’s event. Local businesses are offering commemorative merchandise and reduced hotel room rates to the 100,000 eclipse enthusiasts expected to arrive this weekend.


Not content to stop there, Mayor Carter Hendricks, made a major eclipse-related announcement at Tuesday’s City Council meeting. 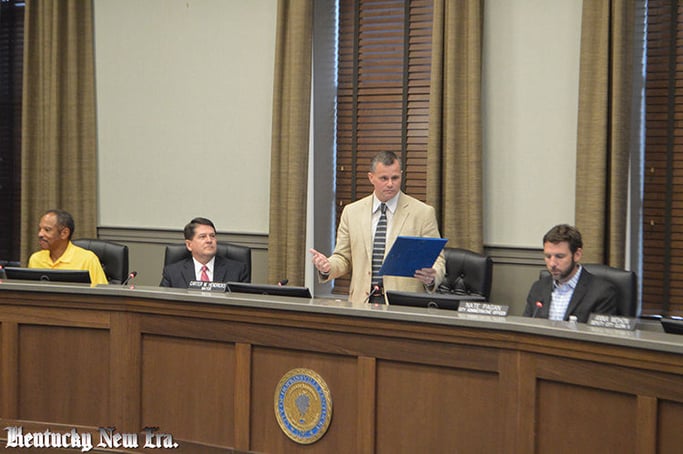 
The new name takes effect today and will remain in place throughout the weekend and into Monday.


What would Eclipseville be without a custom geographic information system (GIS) map layer illustrating the best site from which to view Monday’s solar eclipse?


GovPilot is impressed with our client’s creativity and proud to support Hopkinsville, er, Eclipseville in this way. When we say GovPilot’s GIS map can be customized to display any data set, we mean absolutely any data set! [Insert pun about eclipsing the competition.]


GovPilot wishes everyone a happy solar eclipse on Monday. Don’t forget to protect your eyes!