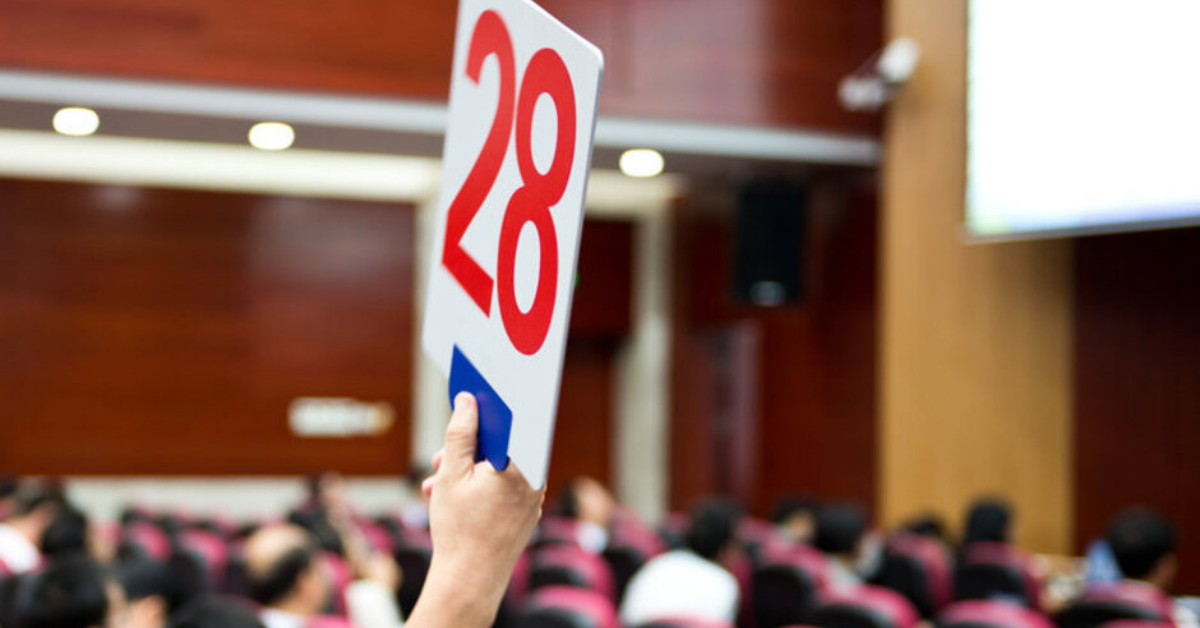 The government software company is launching a new online real estate auction service at no up-front cost to cities, after netting more than $4 million in real estate sales during a pilot in New Jersey.

As cities and counties across the United States deal with millions of unemployment claims and the possibility of evictions and foreclosures in the wake of COVID-19, they’re likely to come into possession of foreclosed properties that need to be auctioned off. There is also a reasonable chance that in-person, ballroom-style auctions won’t be feasible or optimal for everyone, given restrictions against mass indoor gatherings.

After a successful test run in its home state, the New Jersey-based government software company GovPilot is launching a new real estate auction service aimed directly at these problems.

Digital auction platforms like auction.com aren’t new, but Bonner said several features set GovPilot’s offering apart, including the services that come with it and the fact that it’s built on a massive trove of data. He said GovPilot has catalogued tax assessment records, parcel information and real estate sales for every county and municipality in the United States, from vacant lots to residential and commercial buildings, and put them into GIS maps along with Google Street View. In the same portal that accommodates selling and bidding, users can view surrounding streets and properties, along with comparable sales of similar properties in the last 12 months.

“We have a very robust back end pre-loaded with all of the tax assessment records, all of the foreclosures from those towns, as well as all of the historic sales, as well as a geographic information system,” Bonner said. “People are able to evaluate these properties with those tools a lot more thoroughly than a typical auction platform, where it’s just the auction system.”

After the bidding is done, the software automates the drafting of contracts, deeds and other documentation.

GovPilot is offering the real estate auction platform to city and county governments — designed for economic development departments, housing departments and business administrators — for free. Bonner said the company will collect revenue from successful bidders, who pay a five percent premium above the closing price on the platform.

GovPilot spokesperson Evan Achiron said the platform had a successful test-run in Trenton, N.J., last month, following a marketing campaign of geotargeted Facebook ads, printed yard signs in front of properties for sale, and other digital signs and banners from graphic designers. Achiron said the convenience of remote participation, combined with the marketing campaign that comes with the service, made money for Trenton by expanding the pool of bidders.

“(The previous year) was limited because it was in a ballroom, and they had a fire code, so they could only get 75 people into the ballroom,” he said. “Obviously, we’re in the middle of the pandemic, you can’t have a ballroom full of 75 people, but you can do it online, so we had 372 individual pre-registrants. They each deposited $1,000 (to participate), so Trenton had $372,000 just in registration fees before the auction started.”

The software also allowed Trenton to require bidders on certain properties to state their intention to reside there for at least five years, to incentivize local ownership.

“This auction was tailor-made to benefit Trenton residents — including first-time homeowners — over outside investors,” said Ben Delisle, Trenton’s housing and economic development director, in a public statement. “Even with a Trenton residency requirement for many of these properties, we received 1,554 bids from 284 different participants, showing demand for this area remains relatively high. We will closely review each bid to make sure the residency restrictions are closely followed.”

According to a news release, the result was that all 49 listed properties received winning bids amounting to $4.153 million in revenue for the city, once sales are finalized. In another public statement, Trenton Mayor Reed Gusciora called the auction “tremendous.”

“The opportunities created for our residents, and the revenue generated for our budget, will support constituent services and the continued revitalization of the city of Trenton,” he said.

This article originally appeared on GovTech.com on January 19th, 2021 and was written by Andrew Westrope.

Are you a government official interested in GovPilot's Real Estate Auction Services?