Are Electric Scooters Worth the Hype?

They may only travel at 15 miles per hour, but for-rent electric scooters are rapidly making their way around the world. As touched upon in a previous blog post, leading electric scooter rental company, Lime’s, influence reaches from Hutt Valley, New Zealand to GovPilot’s hometown of Hoboken, New Jersey.

Local government leaders on the fence about their district jumping aboard the electric scooter bandwagon would be wise to consider the six arguments for and against it outlined below. 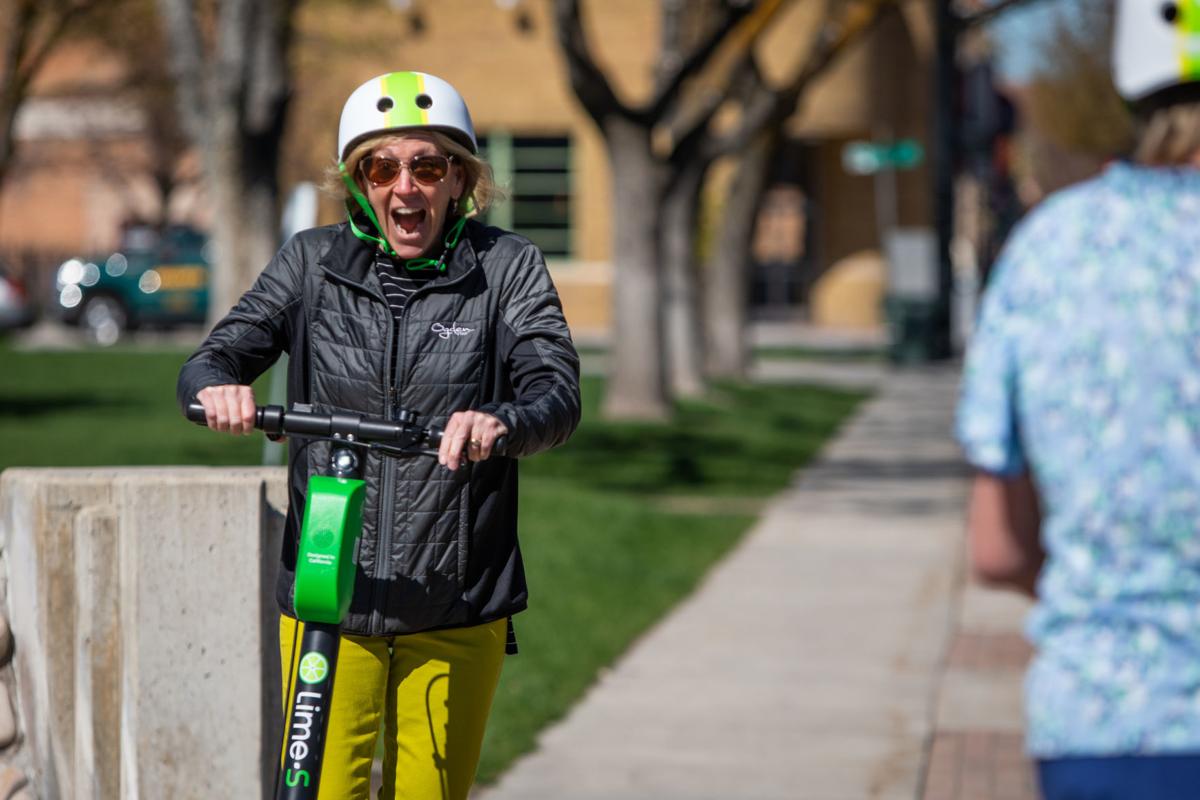 Scooter Rentals Generate Revenue. The electric scooter rental service is a new concept. The concept of electric scooter rental service as local government revenue generation tool is even newer. As landscape architect,  Alison Kennedy, puts it in her article for urbanization website, The Dirt, “Several companies initially gained the industry the reputation of “begging for forgiveness rather than first asking for permission” after launching electric scooter fleets without consulting city officials.” Cities responded by either issuing permits to specific companies (after a two year ban, San Francisco, California granted permits to Skip and Scoot) while others limited permit issuance to a certain number of total electric scooters, split among different providers.

Scooter Rentals Stimulate the Local Economy. GovPilot’s team sees it everyday.People riding rented electric scooters across “Mile Square City”, Hoboken, to meet friends at their favorite restaurant in half the time it takes to walk there. Cities that offer an effortless way to glide to different shops and other establishments no doubt experience a boom in local business. Not only can hotspots and tourist destinations benefit from the arrival of rental scooters, but underserved districts. Portland, Oregon’s permitting process requires all companies to place a certain number of scooters in the city’s lower income neighborhoods.Bird, Lime and other companies give locals the opportunity to increase their income by collecting and charging e-scooters during the night.

Rental Apps Aggregate User Data. If data is the new currency, cities that partner with electric scooter rental companies have the opportunity to strike it rich. Regardless of company, every electric scooter ride begins with the download of an app that verifies that the rider is over age 18 and a licensed driver. It also tracks the scooter’s location. In an effort to placate local government, Bird has launched a GovTech Platform that grants host cities access to anonymized, aggregated information on vehicle status and trips. “Community Mode” allows users to report incidents of unsafe rider behavior and rule-breaking. 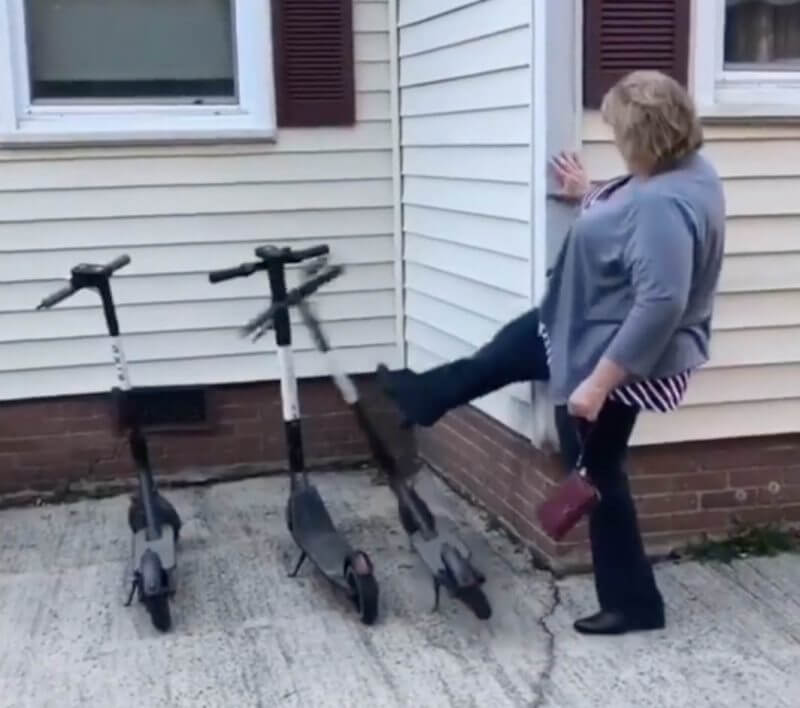 Scooters are Dangerous. Some question whether the gain—in revenue, the local economy and user data—is worth the pain of scooter accidents. In what’s believed to be the first published study examining scooter injuries, UCLA researchers studied 249 patients (228 scooter riders and 21 pedestrians) treated at two emergency departments over a year’s time. Head injuries and fractures were the most common diagnosis. Among scooter riders, 80% were injured in a fall, 11% collided with an object and almost 9% were hit by a moving vehicle or object. For almost 5% of patients, intoxication was a factor. Just 4% of riders wore a helmet. There have even been a few reported fatalities. Most recently, YouTube celebrity, Emily Hartridge, was killed when the electric scooter she was riding collided with a truck.

Scooters are a Nuisance. Whereas 70% of Americans have positive feelings toward electric scooters, there is a vocal and visible contingent of those who feel that they are a public nuisance. Longtime Los Angeles, California resident, Kelly Boston, is among them. “[the Venice area is] a very urban environment,” the architect told the Los Angeles Times. “We’re all close together, we need to be respectful of one another’s space, and these make it harder.” Perhaps that is what the hundreds of people who submit photos and videos of themselves destroying Bird scooters each day to anti-scooter Instagram account, @birdgraveyard are trying to articulate.

The Environment Will Suffer. Billed as an eco-friendly alternative to cars, electric scooters are far from environmental saviors, critics argue. As Inhabitat’s Luciana Pricop points-out:

The space efficiency feature makes electric scooters fun to ride and easy to park anywhere, but it also means that chargers are driving long distances to pick up the scooters one by one. Each morning, electric scooters are dropped off en-mass at various hubs throughout the city. From there, riders can take the vehicles and drop them off wherever they wish within the city. Scooters now litter random sidewalks, storefronts and restaurant walkways — rarely in a collective group. At night they are “captured” (in the case of Birds) by the company’s chargers, who are individual citizens signed up to make money by collecting, powering and redistributing the scooters to the hubs each morning.

Each scooter has a price tag on it, with those more difficult to collect scoring the charger a higher paycheck. The higher valuations on the remote scooters means that chargers are likely to drive farther to and from the stranded scooters, consuming more gas and emitting more carbon dioxide in the process. Similarly, morning commuters who wake up to find an empty dropping pad might eagerly run back to their reliable, personal vehicles instead of public transportation, because they are in a time-crunch.

Is the potential for revenue generation, economic stimulatin and data aggregation worth the risk of injury, environmental harm and public backlash that can arise from the arrival of an electric scooter rental service? Share opinions in the comments section.

Modern Government 2022: Technology and Events Shaping the Future of the Public Sector

The Insider Threat Related to Cybercrime