Move Over, Amazon!: The Rise of the Municipal Online Marketplace 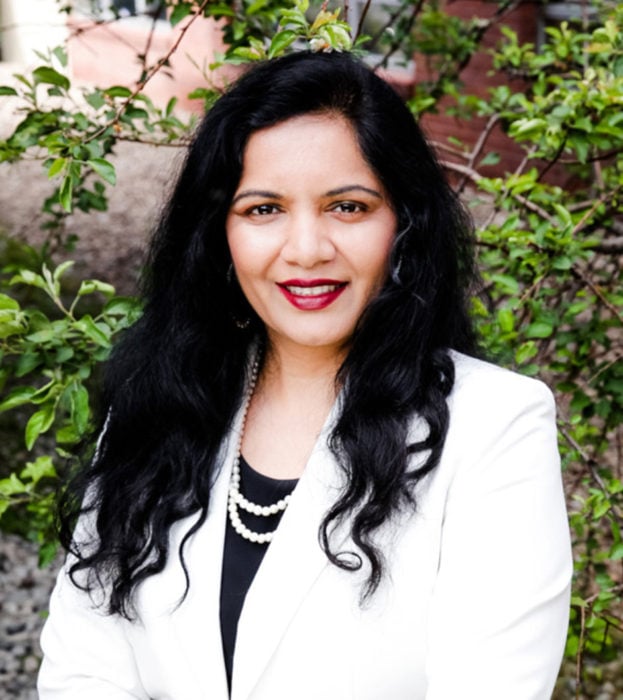 This week, GovPilot would like to announce one of our goals for 2017: further refine local government operations to encourage constituent engagement—a governmental responsibility that continues to grow in importance.

As it turns out, Colorado CIO, Suma Nallapati has the same goal. In a recent interview, she explains that, since the Centennial State hired her in 2014, she’s been working towards “transforming government to make it so effective, efficient and elegant that users who interact with government can feel like they’re shopping on Amazon.”

Indeed, former IT consultant, Nallapati, has turned the state of Colorado’s official website into a candy-colored font of constituent resources.”If [constituents] need a hunting license, a driver’s license, a fishing license, they can go to this one-stop shop.”

Suma Nallapati has turned the state of Colorado’s official website into a candy-colored font of constituent resources. Photo Credit: GovTech

Nallapati hopes to see local governments across the United States follow suit, envisioning a future in which civic engagement platforms are as frequently referenced and widely used as social media platforms. “We Google, we tweet, we Uber, we Airbnb,” she explains. “We should come up with a great word for that, and it should be so modern and effective that people look forward to interacting with government.”

One such website is Moorestown, New Jersey’s. It already displays GovPilot’s digital 200 ft. search request application and “Report a Concern” form as well as our handy GIS map. Officials are working with GovPilot to automate the open records request and vacant property registration processes.

Here’s to a 2017 in which Nallapati and GovPilot’s shared vision of more local governments offering an Amazonian online marketplace for constituent needs becomes reality. We will be tracking all of the progress on this blog.