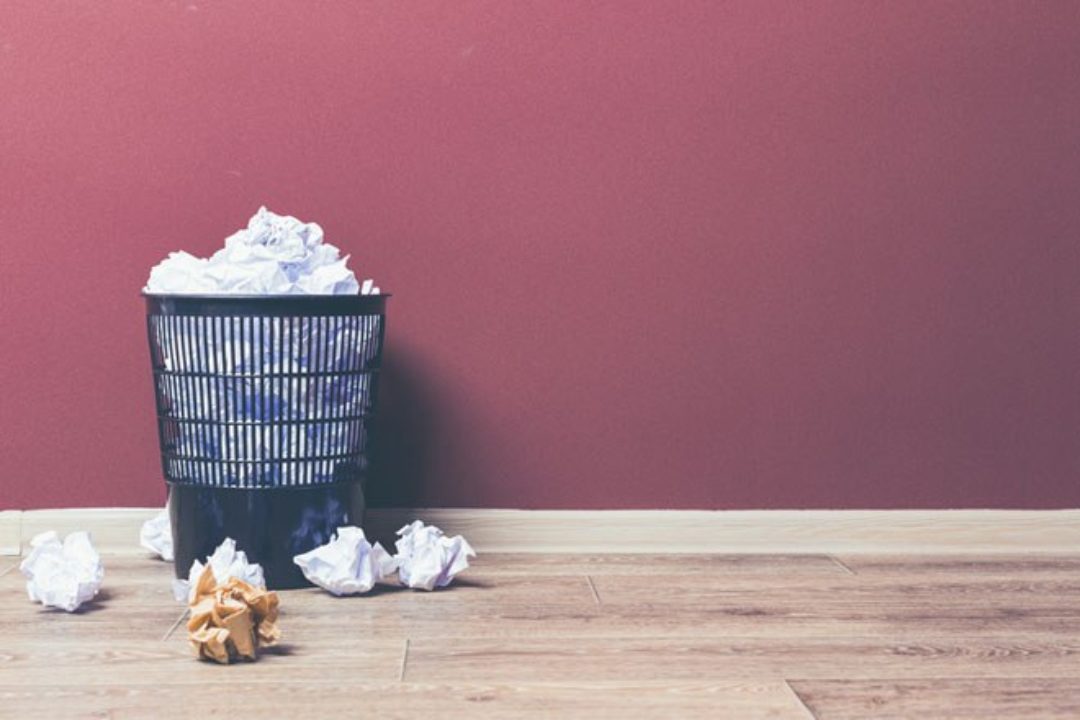 For a while now, businesses, people and government have been making the transition from a paper-based way of life to the speed and efficiency of a digital world. However, the pace at which change occurs varies widely for a number of reasons.

When it comes to local government, I've identified three reasons that may be the cause of delay:

Place the processes that you perform everyday in the hands of an automation platform that you have no experience using. Scary proposition, but this is what I'm essentially asking government employees to do in every email I send, phone call I make and demo I perform. When I look at it this way, I understand why prospects are hesitant to adopt GovPilot, but it isn't GovPilot they have an issue with—it's change.

Offering digital forms, automated workflows and other high-tech features, GovPilot is a huge departure from paper-based processes. However, clients find that these unfamiliar tools are easy-to-use and soon can't imagine working without them. It's one of those situations in which the fear and anxiety surrounding the change is far more painful than the transition. 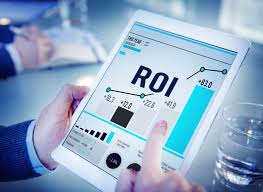 Calculate the potential ROI of going paperless and digitization might just leap to the top of your priority list.


Budget restrictions are real and  there’s often not much that can be done in the face of insufficient funds. If it's a matter of money, I urge propsects to calculate the potential ROI of going paperless. This often pushes digitization to the top of their priority list.

Indeed, small governments save a small fortune  (not to mention storage space! ) by eliminating paper processes from their workflows. GovPilot’s digital forms save the average client thousands of dollars on ink and paper each year. Consider putting the limited money you have toward a worthwhile investment. 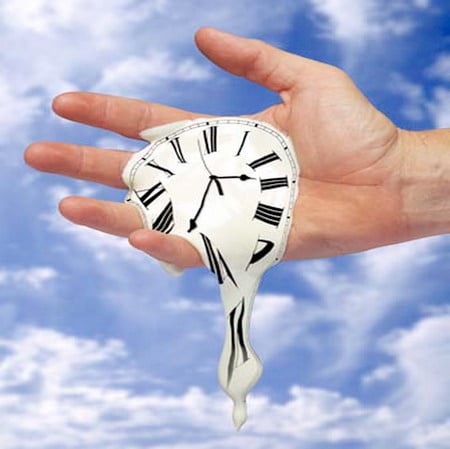 Spend a little time on GovPilot now and avoid hours of work in the future.


Time is, of course, finite and many prospects don't want to spend theirs implementing and learning a new system. What they fail to realize is that spending a little time on GovPilot now can save them hours of work in the future.

GovPilot is built with the end user in mind. Digital forms can be customized and automated workflows configured, no coding knowledge or technical skill required. The small learning curve that does exist can be easily cleared with the in-person training and video tutorials that accompany each purchase. As with overcoming limited funding, it’s a matter of prioritizing so that the rewards of going paperless can be realized sooner, rather than later.

Paper has cut me countless times, but many local governments remain hesitant to cut paper. Joking aside,  I promise that digitizing processes is not only immensely rewarding, but growing increasingly necessary, as technological advances continue to heighten constituent expectations.

In search of further insight?