Should Recreational Marijuana Use be Legal? 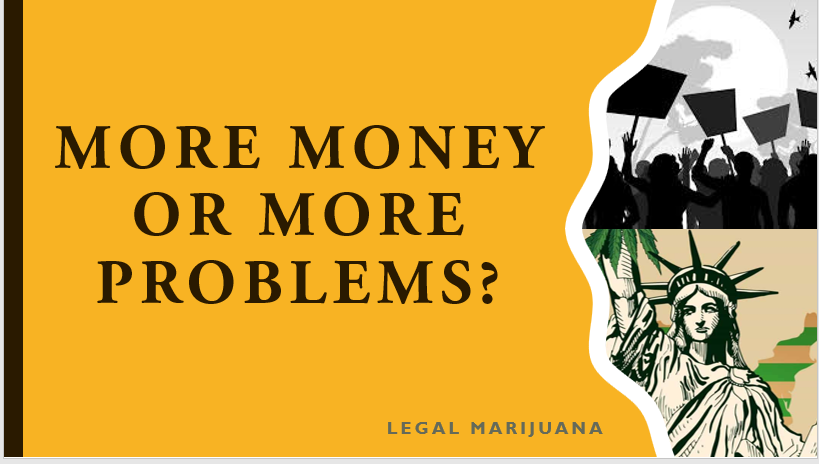 Weed. Pot. Mary Jane. Marijuana has been called many things, but it hadn’t been called legal in the United States until very recently. As of press time, The District of Columbia and 11 states—Alaska, California, Colorado, Illinois, Maine, Massachusetts, Michigan, Nevada, Oregon, Vermont and Washington—have legalized its recreational use.

The push toward widespread legalization may be strong, but so is the push back. Have a peak at the view from both sides. 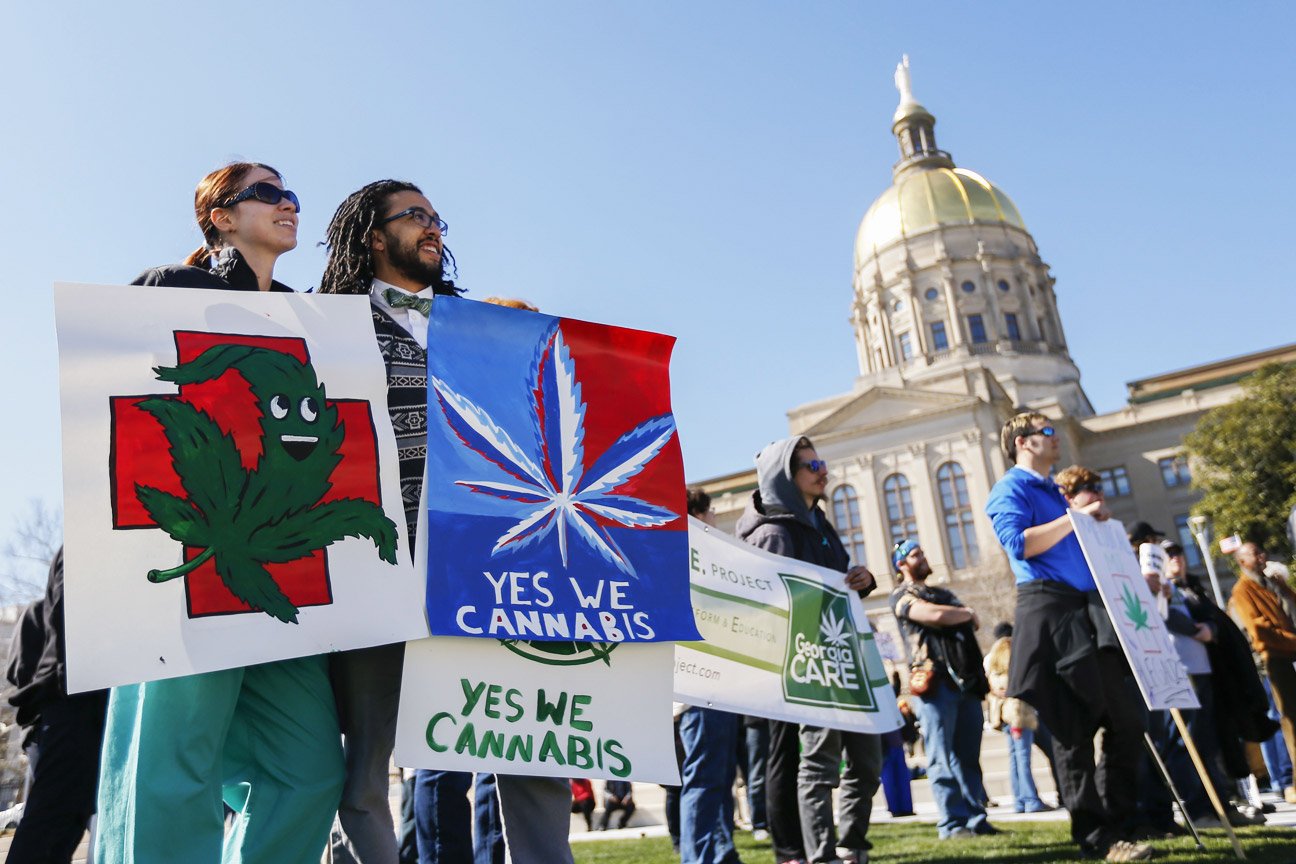 Legalization Saves Taxpayer Dollars. Money talks, so it’s no surprise that another major argument is that decriminalizing marijauna use will save dollars and resources. In 2016, taxpayers footed the over $3.6 billion bill to shuttle around 587,700 people arrested on marijuana-related charges through the criminal justice system. In addition to being costly, those for legalization believe that possession arrests distract law enforcement from pursuing more serious crimes. In 2016, more people were arrested for marijuana possession in the US than for all violent crimes, a category that includes murder, rape, aggravated assault and robbery.

Legalization Benefits the Individual. The prosecution of recreational marijuana users not only diminishes state budgets, but perpetrators’ career options, say proponents of legalization. An arrest for possession can stand as a hurdle to college acceptance and employment. 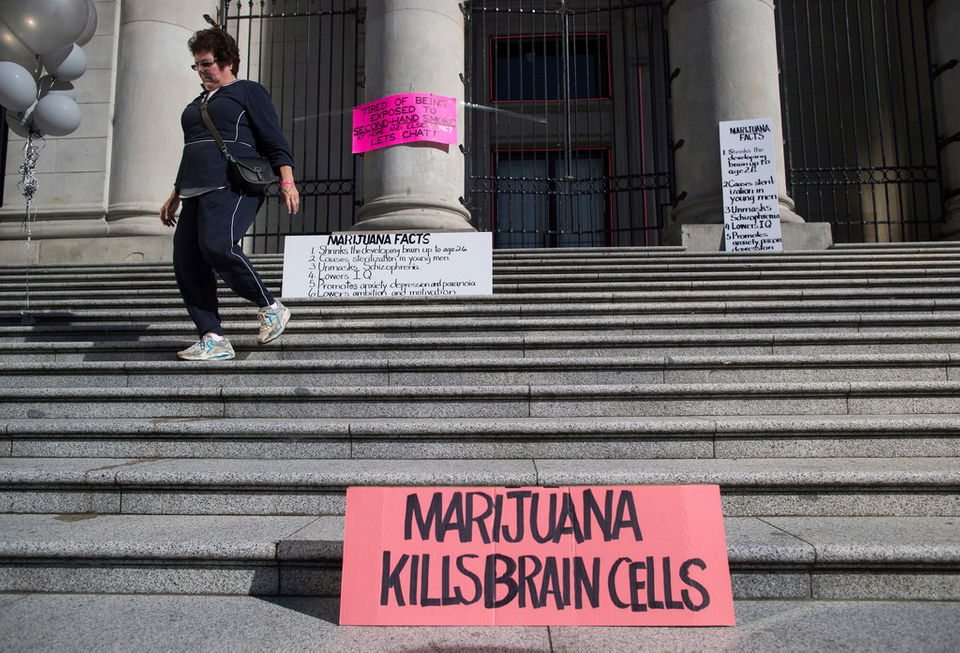 Marijuana is a Gateway Drug. Marijuana may not be addictive, but marijuana often serves as an addict’s introduction to substance abuse, critics of its legalization maintain. The gateway drug theory’s validity cannot be unequivocally proven or discredited. However, the social facet of this theory is supported by evidence that cannabis users socialize with drug-using peers in settings that provide more opportunities to use other illicit drugs at an earlier age. Even if they do not partake, young users are exposed to a subculture with positive attitudes toward the use of other illicit drugs.

Legalization Promotes Crime.  Many fear that the decriminalization of recreational marijuana use will lead to an uptick in other crimes. There is the obvious expectation that more legal means of intoxication will lead to more intoxicated drivers, but there is also concern that legalizing recreational cannabis use will spark a rise in violent, motivated crime. This fear most likely stems from reports trickling out of California. Since legalizing the recreational use of marijuana, Sonoma County cities have experienced an increase in home invasions, violent crimes and robberies. It seems that members of East Coast criminal organizations are traveling cross-country to obtain marijuana by any means necessary and smuggling it home for sale on the black market.

The Environment Will Suffer. Granting marijuana its place in the sun puts other plants, wildlife and energy at risk, environmentalists warn. Their point is supported by a 2012 study, which finds that legal indoor marijuana growing farms account for 1% of US electricity usage, totaling about $6 billion a year. There are also concerns that outdoor marijuana farms may negatively impact the local environment, including wildlife.

Is high ROI, smarter allocation of resources and greater acceptance of cannabis users worth legal marijuana’s potential to desensitize the youth to illicit drug use, incite crime and harm the environment? Share opinions in the comments section.

Learn more about how GovPilot's Cannabis Regulation Software and how it can help your local government by reading the Municipal Marijuana: Preparing for Legal Marijuana in Your Neighborhood guide and schedule a free demo.