GovPilot has convened an accomplished group of subject matter experts to share insights, best practices, and perspective based on their years of in-depth experience and know how, serving in or alongside local government. 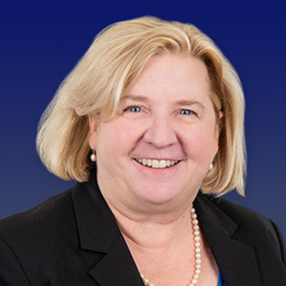 Maeve concentrates her practice in public procurement and government contracts litigation, administrative law, and regulatory compliance. She assists corporate clients, large and small, in navigating New Jersey’s government contracting world. She has litigated numerous bid protests, both as challenger and defender, in state court and before state administrative agencies for 30 years. She has an active appellate practice and regularly brings emergent applications in the Appellate Division and County courts. She also appears before state agencies and state and administrative courts on a variety of regulatory issues. Maeve has substantial experience in all aspects of government contracting disputes at the state and local levels and advises clients at each stage of the public bidding and contract process, including: 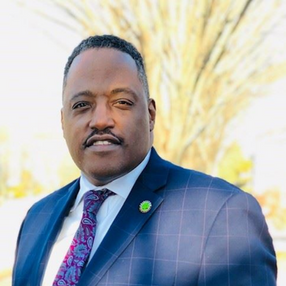 Marc D. Dashield is a retired business administrator for the Municipality of Princeton, with two decades of experience specializing in fiscal management, economic development, community/business revitalization, and labor relations.

Among Dashield’s accomplishments, he served as the Chief Executive Officer or Chief Administrative Officer for diverse communities, including the City of Plainfield, Montclair, and Princeton. He also served in senior management positions in zoning/planning, finance, and policy development in the City of Elizabeth, Township of Franklin (Somerset County), and N. J. Department of Education.

Dashield was an adjunct professor teaching public administration, conflict resolution, local government in New Jersey at Kean University. Dashield is a long-time member of various professional organizations, including the National Forum of Black Public Administrators and the New Jersey Municipal Manager Association. He served on the Executive Board of the Mid Jersey Joint Insurance Fund and as a member of the New Jersey League of Municipalities Legislative Committee. 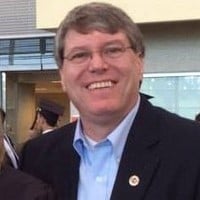 C. Scott Dempwolf is an Assistant Research Professor in the Urban Studies and Planning Program at the University of Maryland, College Park, and Director of the UMD – Morgan State Center for Economic Development. His research examines relationships between innovation, manufacturing and economic development in global and regional contexts.

Scott practiced community and economic development for over 20 years at the neighborhood, city, county and regional levels prior returning to academia.

Additionally, Curt served as Executive Board Member for the Connecticut Conference of Municipalities & South Central Regional Council of Governments.

During his time as Mayor he successfully focused on strengthening the Town’s finances, expanding community policing & partnerships, increased much needed social services and made sure to consistently communicate with residents, regional leaders and a multitude of key partners using traditional methods and extensive use of social media tools.

Prior to serving as Mayor, Curt was appointed Hamden's Chief Administrative Officer in 2009. He held the city's highest appointed position until his election to Mayor in 2015.

A UConn alumnus with a Masters in Education from the University of New Haven, Curt has a passion for serving and helping individuals and organizations. 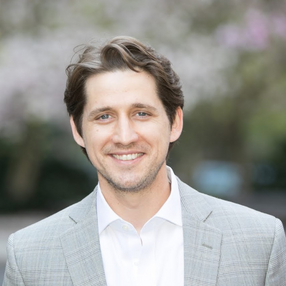 Reese May has led recovery efforts in response to major disasters in the US for over 10 years. As SBP’s Chief Strategy and Innovation Officer, Reese leads systems-change and innovation efforts using the lived experience of SBP clients and devastated communities to improve our nation’s framework for disaster preparedness and response. He consults with local, state and federal leaders in developing efficient long-term disaster recovery programs.

May has testified before Congress on the many addressable challenges Americans face after disasters. He writes regularly on issues of equity, technology and policy as they relate to our country’s approach to reaction and recovery.

May is a decorated, two-time combat veteran of the U.S. Marine Corps. He holds a B.A. in Political Science from the University of Southern Mississippi. He is a Truman National Security Fellow and lives in New York City with his wife and son. 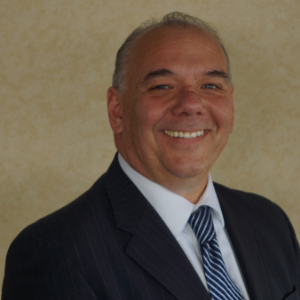 Lt Joseph Pangaro (ret), is a 27 veteran law enforcement officer and former director of school security. He is currently the Chief Security Officer and Director of Global Training and Security Consulting for the IP Video Corporation and True Security Design with offices in New York and New Jersey.

Lt. Pangaro and True Security Design provide advanced training and Threat, Vulnerability, and Risk Assessments for the Law Enforcement, School, Municipal Government, and Business communities across the USA on all topics related to safety and security, emergency preparedness and staff training.

Mr. Pangaro is an author and award-winning columnist, FBI trained Hostage Crisis Negotiator, Master Trainer and Public Speaker on all topics related to safety and security. He is also a Certified Public Manager, receiving that distinction from Fairleigh-Dickinson University and the State of New Jersey. 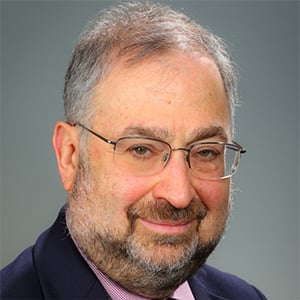 Marc H. Pfeiffer retired in 2012 from a 37-year career in New Jersey local government administration, having served as a municipal administrator in several municipalities, and 26 years of service in the State’s local government oversight agency, the Division of Local Government Services.

At DLGS he served as Deputy Director for 14 years, and periodically as Acting Director. Marc has broad experience in many areas of local government policy and administration, including specific expertise in areas such as finance and property taxation, public procurement, shared services and consolidation, technology, energy, labor relations, and general government administration. He also has deep experience in the legislative process and as a regulatory officer.

He is currently engaged in research concerning the use of technology in local government. In addition to participating in Bloustein Local, Marc makes his extensive government experience available as a guest lecturer and other collaborative efforts. He is also assisting the Rutgers School of Public Affairs and Administration with the State’s Certified Public Manager Program in curriculum development and instruction. 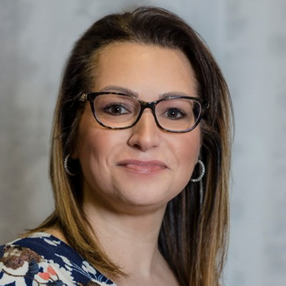 She has two very active social sons, Kyle (19) and Zachary (14) and often feel like she is UBER Mom to Zachary (Pre-COVID that is). She is also the proud owner (Mama) of two awesome fur babies, DJ and Jax.